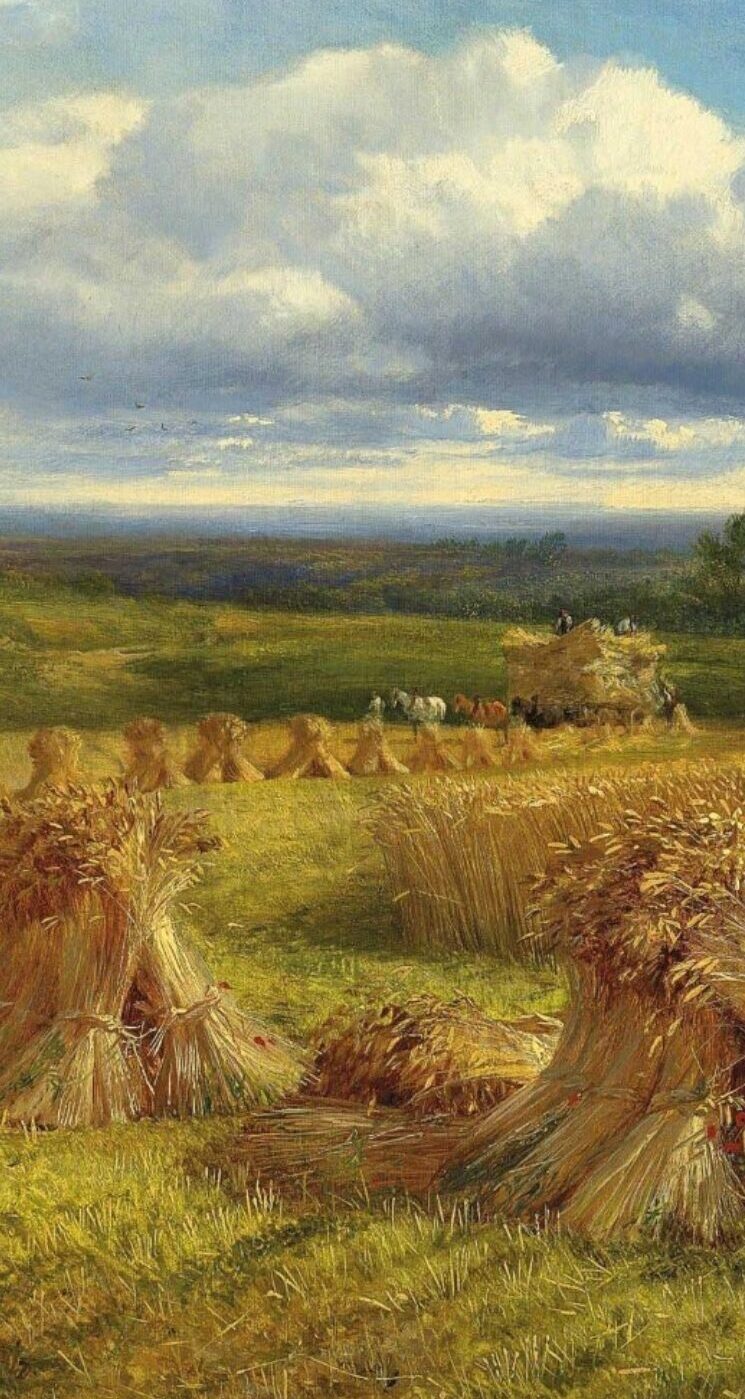 “Labor with what zeal we will

Waits the rising of the sun.”

I think he wrote that along about July or August when haying, hoeing and harvest overlapped and sat in each other’s laps.

Did you ever see a time during the summer school vacation when you could spare the boys–the boys that are just getting big enough to hoe their row and load the hay and milk? If any part of the year runs on winged feet it is the days between June and September when the children are home from school. According to my observation a vacation on a farm is a rare thing. It was on our old farm certainly.

We deliberately broke the old tradition this season. And this is the way it came about. Just before school closed the principal of our high school, who is a fine boy-man, invited the Little Boy of our farm to join a boy-camp in the mountains, there to spend a week. A week right out of the middle of weed-time leaves a big hole, and a Little Boy, (now nearly as tall as his mother) out of a family of three leaves a bigger hole. He had never been away as long as that. But it was inevitable. Sometime or other he would have to camp without his parents. It took about two weeks of deliberation to persuade us that this was the time.

When it was finally decided and the morning had come, we took him to the rendezvous of the expedition at the village, where a strong team (of horses) and a covered mountain wagon were in waiting. As the boys with their bundles of dunnage piled into the van, faces radiant with expectation, I’d have given a cookie to be a boy again for a week. For pure, unalloyed pleasure in large chunks just hand me the first day of an expedition of this kind. You don’t get anything quite so high class in later years.

It was in the dusk of the evening with just afterglow enough to show the dead-white blanket on the old, dead volcano, that two tired, bumped, and dusty parents and one tired little mare drew up in sight of a little tent far up the steep, and one great, big, long-legged, sunburned, little boy came bouncing down the crooked trail to meet us.

“And didn’t you get homesick at all?” his mother asked after the wonders of the week had been rehearsed.

“If I did, I didn’t show it,” he said stoutly. “But my! The other boys are awfully homesick.”

“Would you have had a better time if we had been here?” (this from his fond mother.)

“Great shucks, yes! But say, I caught six brook trout yesterday, and I found, Oh, such a dandy waterfall! Can you come with me tomorrow and see it?”

We staid [archaic spelling for “stayed”] and saw the waterfall and his ma caught trout under his tutelage and explored the canyon and found the waterfall and took a photo of it. Then we came home by easy stages, exploring as we came. This outing took nine of his days and three of ours right out of the middle of weeding time. Yet six months from now the weeds will be as dead as though we had staid at home, and sixty years from now, if Heaven lets him stay that long,

Little Boy will still keep the memory of the bivouac by the roadside, the campfire under the fir trees, the roaring, twisting, ice-cold streams in the deep woods, the far view over mountain ranges from the snow fields of the old volcano, the trout under the log in the brook, and the waterfall in the canyon that he found himself and gave his own name.

Life is not all for work, for the killing of weeds, and the raising of cabbages. There are places in it made expressly for the pure squandering of hours, for strenuous idleness, and for memories. These mix in well with daily work. It glorifies daily work to drop it now and again and get the view from the top of the mountain.

2 Replies on “Life is Not All for Work, Writes a Farmer”