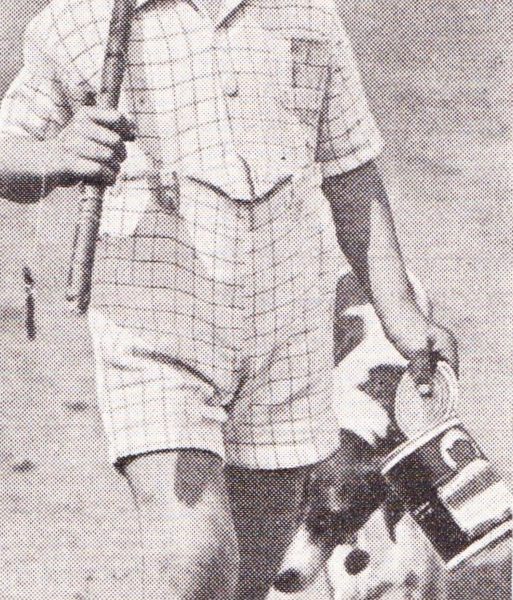 This little story was first published in 1931, at the start of America’s Great Depression. As difficult as that time was, Grandmother felt that the 1870s was the “harder” time. Hard times aren’t unprecedented and for us in 2020 with our many concerns about the future, advice from past generations is always encouraging.

From Grandmother: “When times were hard with us sixty-odd years ago–and they were harder than you know about even in these days–Father would gather his family around him of an evening and say, ‘Let us pray.’

“And when we had had a short season of communion with God through which we gained new strength and courage, Mother would say, ‘Now let us play.’ Then would follow an hour of such active games as blindman’s buff, and puss wants a corner, and later such quieter games as tic-tac-toe and old mill. Sometimes other families joined us and before they started for home we would make a feast of pop corn.

“So, playing and playing, we got a spiritual and mental refreshment that made the trials of the morrow seem much easier to face. Seems like to me that this generation of today might get something of value out of praying and playing just as we did sixty-odd years ago.” 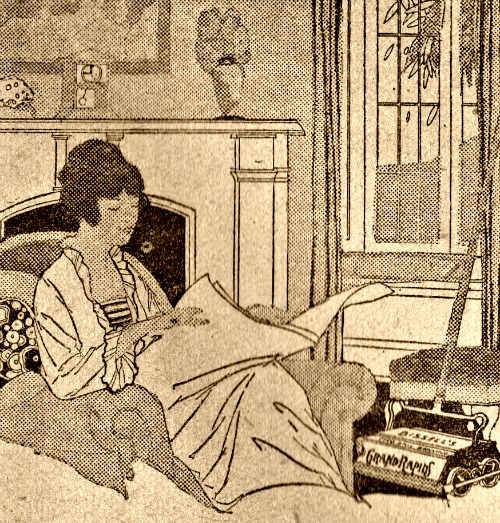 Managing without Planning–Bad for Business and your Home

A Homemaker in the Great Depression “Glories” in Her Job, part 4 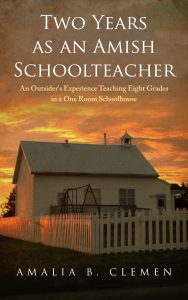