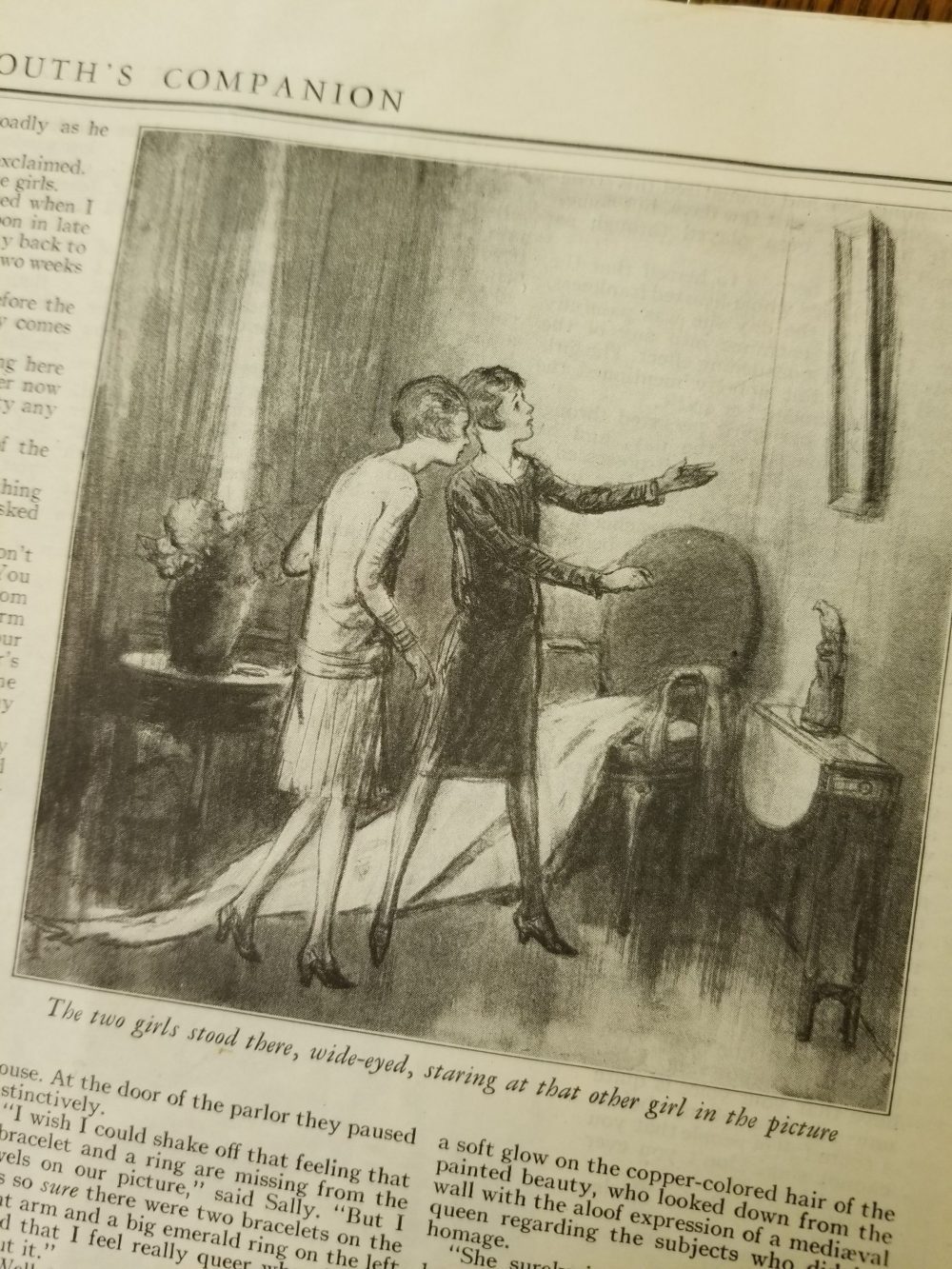 As much as New Year’s Day is a snore of a holiday for non-partying me, I love starting a new year. A fresh start, a new journal, a chance to start over. I’ve heard it said that the 20s don’t technically begin this year, but actually start in 2021. Maybe that’s correct, but I’ll follow the crowd on this one and welcome in the 20s along with everyone else. At the worst, I’m just getting an extra year of the 20s.

It’s surreal that it’s the 20s again. Obviously, I don’t remember this decade the last time it rolled around, but oddly enough, it doesn’t seem all that long ago and I’m not sure why. It might be because my grandparents were born in the 1920s so I have a connection to the decade that way.

Or maybe it’s because it’s a decade from the past that we can relate to. There were huge differences from the early 1900s to the 1920s in every way, from transportation to clothing to technology. But I think we can identify more with an era of cars, radios, and electricity than we can relate to the times of ankle length dresses and horse-drawn carriages just a few years earlier.

I also think that the 20s don’t seem long ago is because the 1920s are as accessible to us as present-day media. What started as a quick youtube search this week led me down a rabbit hole of countless fascinating videos from the 1920s. The first talking movie was made in 1927, after all.

While this blog is all about exploring the lives of housewives throughout history, I’ll be taking special notice of all things 20s. When people think of the Roaring 20s, they usually think of the flapper culture and the loosened morals. They were a part of the decade, of course, and have gotten a lot of notoriety, but those were only a subset of the culture. It was a fascinating time in history.

Here’s hoping that 2020 kicks off a renewed interest in the 1920s. So as long as we’re living in the 20s….Art Deco everything, please! Suits for men, dresses for women, and elegant hats for all! Jazz and songs like “I’ll Be with You in Apple Blossom Time” and one of my favorites, “Stardust.” Listening to the radio, dancing the Charleston–it would be the bee’s knees.