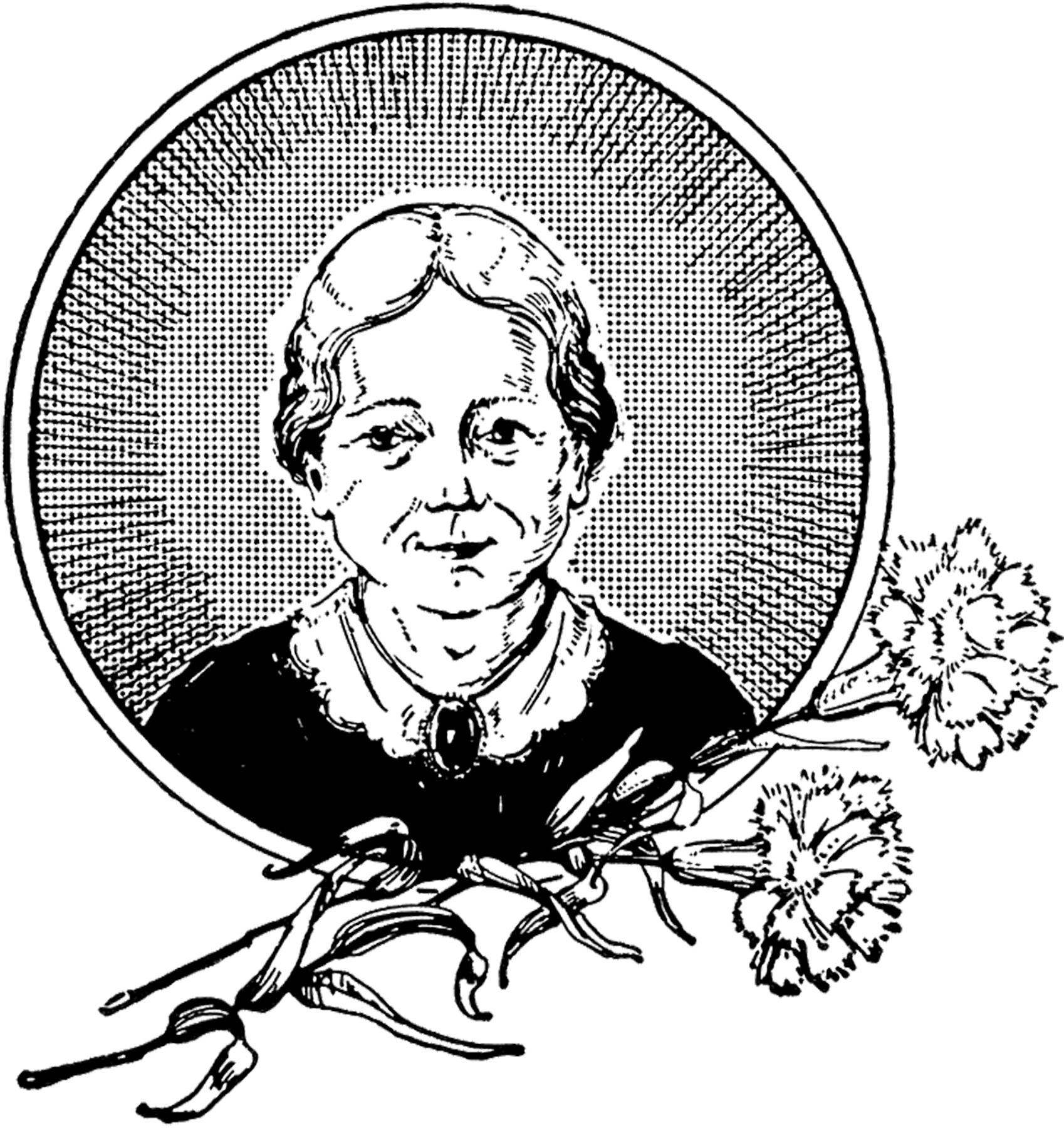 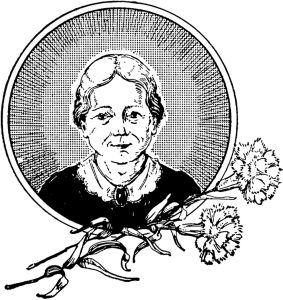 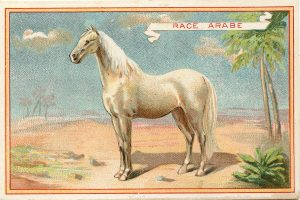 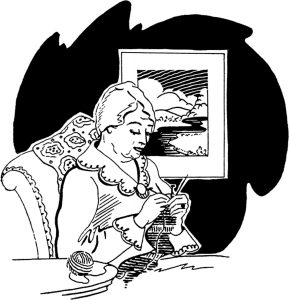 to their hearts—the things they used to serve long ago! There was pressed chicken and cold tongue, raised biscuit, pickled peaches, dainty little crullers, pound cake and quince sauce. They sat and chatted and sipped their tea as only dear old ladies can. After supper Janet read a story—one of Mary Wilkins’ best, The Parsnip Stew. (You can read that very story right here.) Then someone suggested a song and the picture of those happy grandmothers leaning back in their rockers, singing the old familiar words, “Should auld acquaintance be forgot,” will be with me ever. Never was music sweeter and never did words come from happier hearts.