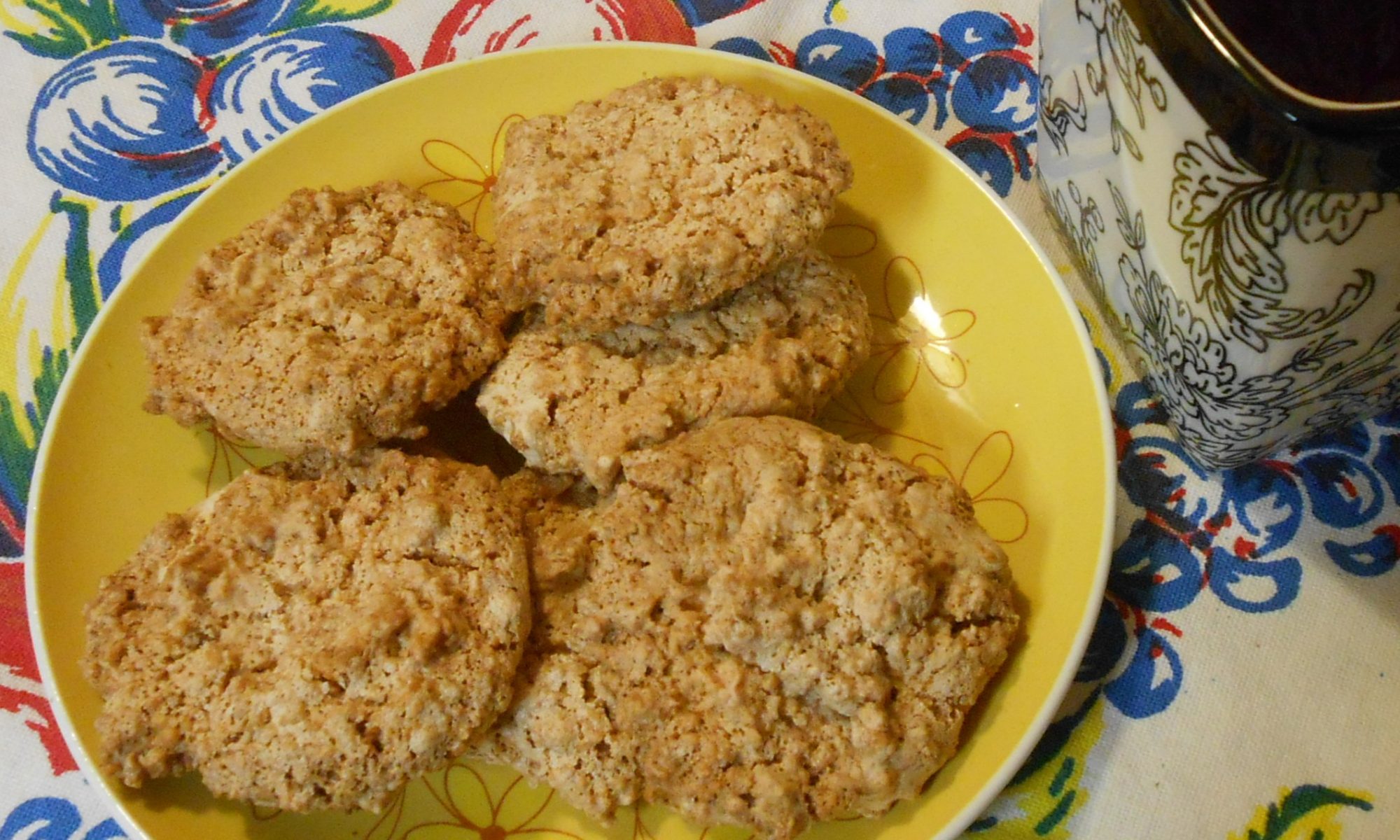 Peanut Macaroons is a recipe from a wheatless cookbook published in 1918, 100 years ago. I’ve made it several times and enjoy this variation of a regular peanut butter cookie. They are unmistakably peanutty, but light and crispy.

Normally, peanuts (or nuts in general) aren’t considered a frugal ingredient, but for the housewives in 1918, peanuts would have been a crop most could grow in a home garden, unlike other wheat-free flours. In my case, Wal-mart put all their baking nuts on clearance after Christmas. I paid less than $1 a pound, which is cheaper than most wheat-free flours.

Incidentally, that’s one reason why it’s so hard to label foods as frugal or expensive. A bargain for one person is a luxury for another. Depending on where I’ve lived throughout the U.S., shrimp, pecans, and raspberries have been so abundant that they’ve become staples and taken for granted.

Print Recipe
Peanut Macaroons
a 1918 recipe, created during WWI as an alternative to wheat-based cookies 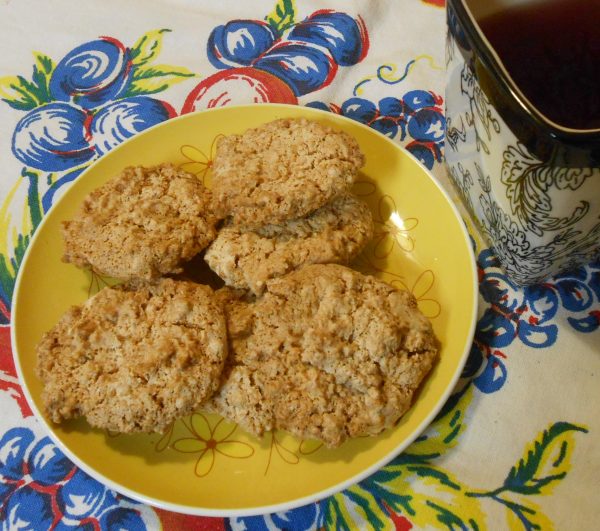