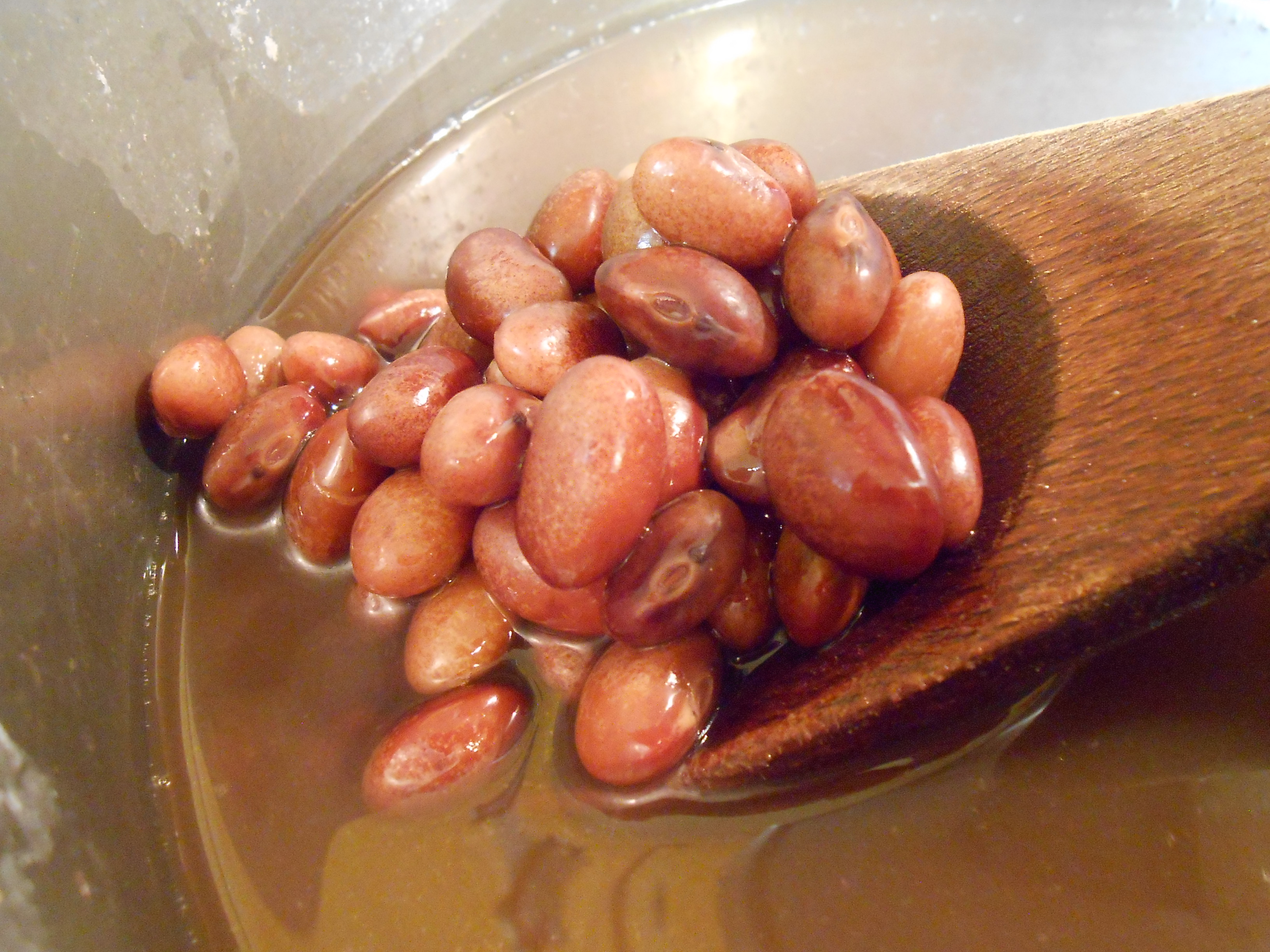 The fireless cooker. I came across the concept awhile ago and it had me curious. Basically, it’s the original slow cooker, a non-electric way to cook meals while conserving fuel. It was invented in the 1800s but reached the height of its popularity in the early 1900s, until it was replaced by electrical appliances.

There are many different versions of this cooker, sometimes known as a haybox. The simplest homemade fireless cookers were made using boxes with hay or sawdust as the insulation and eventually were manufactured and become more sophisticated, but kept to the same general idea. The basic concept is very simple. Food is brought to boiling, then the pot is packed into a box filled with some sort of insulation and the residual heat finishes cooking the dish.

Besides being a fuel-saving appliance, the fireless cooker keeps a kitchen from getting too hot, perfect for summer cooking. It also keeps cooking odors contained. And if all that isn’t enough, a fireless cooker solves the “servant problem” and free up the cook’s or housewife’s time. According to a book written in 1909 on the fireless cooking, “When cooking no longer ties one to the kitchen, is no longer a labour that monopolizes one’s time, dishevels one’s person, and exasperates the temper, the cook may go. We shall save her wages, her food, her room, and her waste, and have more to spend in ways that bring a more satisfactory return.” Really, what can’t this handy dandy little gadget do?!?

I think it’s still a useful cooking method. I have an electric pressure cooker that I use all the time, but if I’m not in a hurry, why not save the electricity or gas and use a (mostly) fuel-free method?

I’ve used this method several times to cook beans. After I soak them overnight and bring them to a boil, I tuck wool blankets and heavy quilts around the pot. I put the pot into a cardboard box, or ideally, a cooler. I set it in a corner of my kitchen and go about my day.. Hours later, the pot will still be hot to the touch. It can take anywhere from 8-12 hours to cook the beans, but you don’t have to worry that the water will boil away and burn the beans or that they’ll overcook. It’s really handy if you leave the house for the day or want to cook overnight.

I’ve also used the method for cooking beets so the skins slip off easily. Instead of boiling them for half an hour and making the kitchen hotter and steaming up the windows, I bring them to a boil before I go to bed at night. In the morning they are perfectly soft and no longer too hot to handle.

I’ve read more than one old booklet on fireless cookers and they really seemed to a huge help in the kitchen, especially in the summer. At this point, I’m a little leery of using this method to cook meat. I’ll have to determine if I can keep the pot at a proper temperature throughout the day. Besides, beets, I’ve also avoided cooking vegetables this way. I don’t boil cabbage or greens as it is. so I can’t imagine an all day soaking appealing to me, either.

You may not need to conserve fuel or use alternative cooking methods, but it never hurts to have another skill if an emergency ever happens.

2 Replies on “The Fireless Cooker, a Non-Electric Slow Cooker”