Skip to Content
Home / perspective / Measuring Your Quality of Life by Your Paycheck, part 2 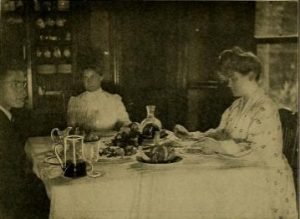 Nearly every year around Mother’s Day, someone writes an article trying to calculate the worth of a stay-at-home mother. If someone were to hire a woman (or several!) to do all the tasks of a typical mother and factor in the overtime hours she works, her annual salary is currently estimated from $75,000 all the way up to $143,000! (Suddenly, that beet check isn’t going very far!)

For another modern-day example, my husband knows how to cook but dislikes it. He mentioned earlier this week that if it weren’t for me cooking for him, his meals would consist of cold cereal, frozen pizza, takeout dinners, or a favorite of his bachelor days–a tube of saltines with a jar of peanut butter. Without me cooking our meals from scratch, grocery costs would easily be triple our current budget and I think it’s reasonable to conclude that his health would be questionable. 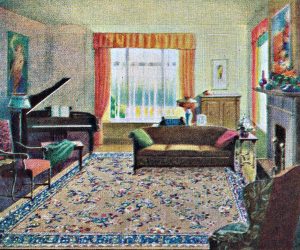 Just another example of the incalculable value of the housewife. Happy indeed are the husband and wife who understand it! 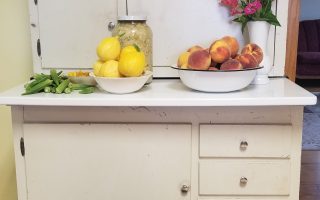 Measuring your Quality of Life by your Paycheck 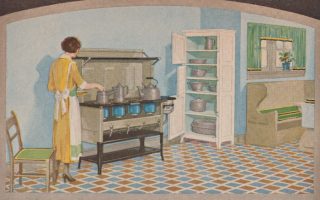 A Homemaker in the Great Depression “Glories” in her Work 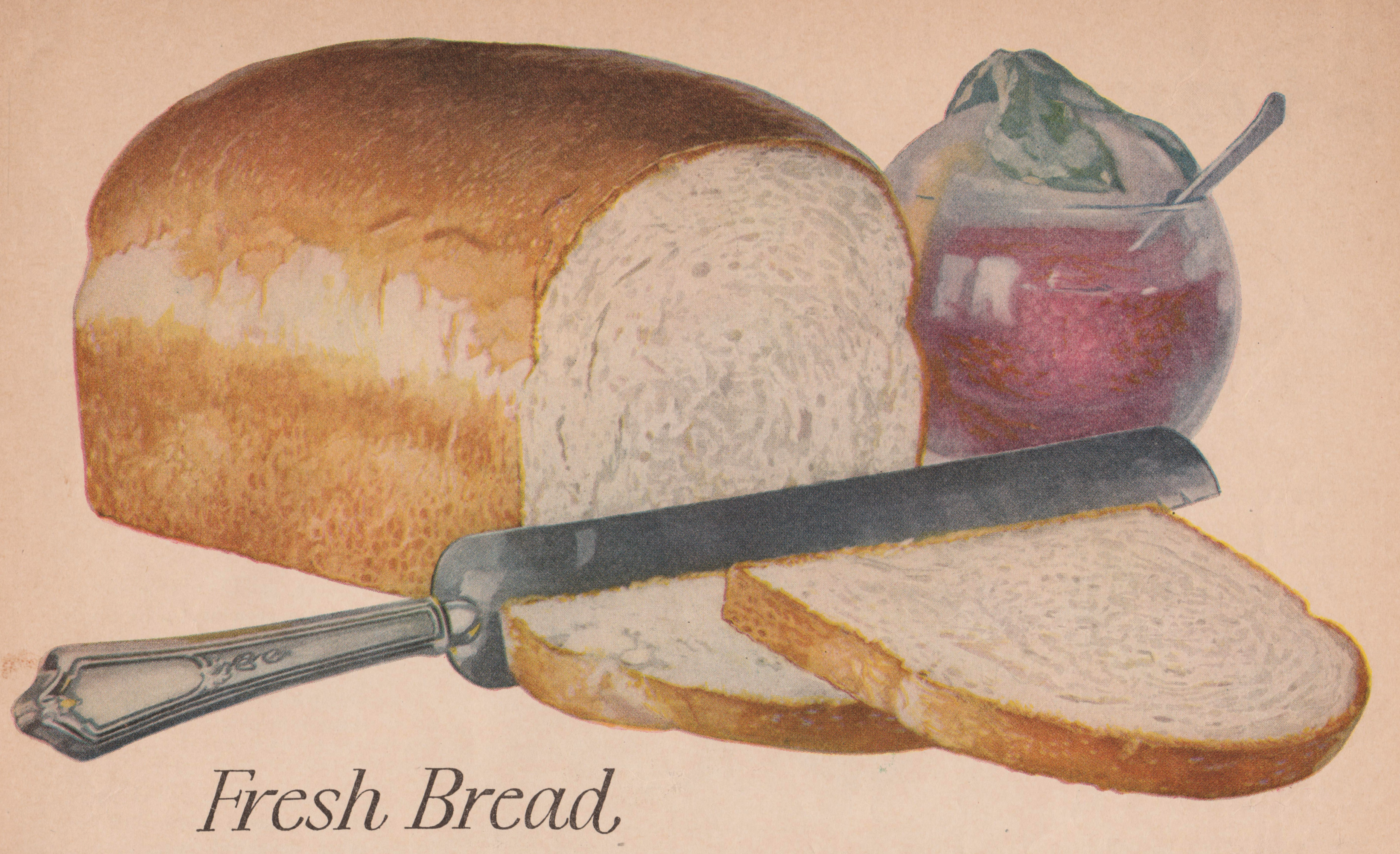 A Homemaker in the Great Depression “Glories” in her Work, part 2