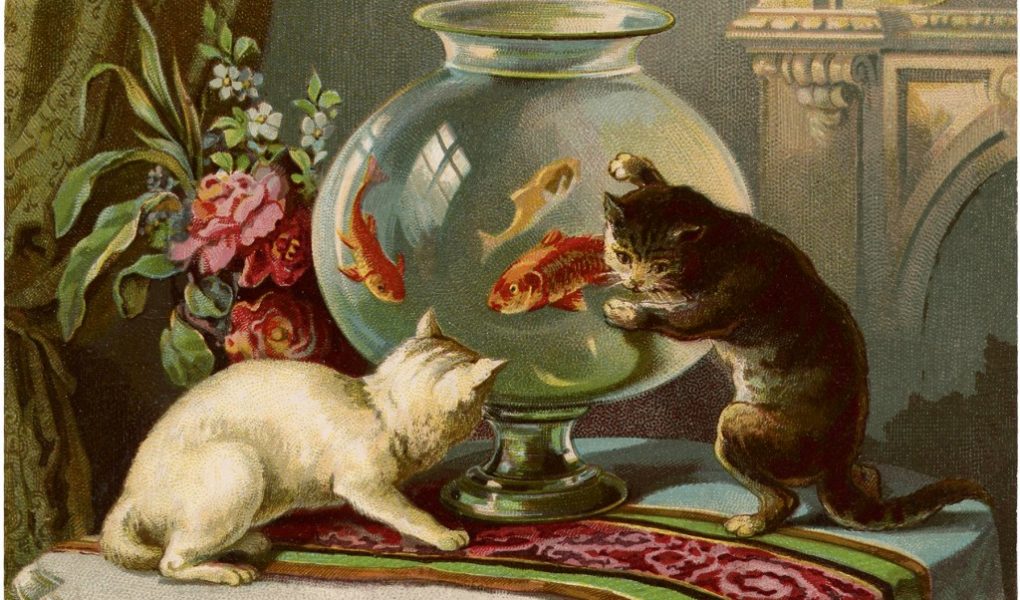 It seems to me that a great many of us women when we come to old age, could look back with more pleasure on our lives, had we tried harder to attain true Christian courtesy which means “thoughtful kindness.”

Tactlessness can become almost a crime. We have all been more or less guilty of it. But while there is life, there is hope and most of us may frankly say of ourselves, “There is room for improvement.”

“What! You spent ten dollars on that hat? I call that extravagance!” virtuously pronounces Mrs. Tactless. Poor Mrs. Timid blushes nervously. Her John told her to buy a really good hat this time as she was the best little wife in the world, but Mrs. Tactless makes her feel quite guilty.

“You don’t mean to say you have four cats? What nonsense! One cat is enough in any house,” says Mrs. Plain-Spoken. “Drown three of them.” In vain Mrs. Lonely Woman tries to explain that their home is so quiet that the cats and kittens, with their playful ways, amuse her. “Drown them, shoot them, poison them!” is Mrs. Plain-Spoken’s final command.

“My, but you’re looking yellow and your cheeks are all fallen in,” says old Mrs. Pessimist, who is kind in her way, not in the least realizing that a woman her forties still desires to “look nice” and may be rather upset by the depressing greeting.

“Oh, thank you, but I guess I’ve got heaps of handkerchiefs already,” is the ungracious way in which Mrs. Selfish receives a Christmas present.

“You’re always writing letters when I come. What a lot of money you must spend on stamps and look at the time you waste. I don’t write a dozen letters in a year,” proclaims Mrs. Gadabout, who is always grumbling because the mail man never brings her any letters. Mrs. Letter-Writer thinks lovingly of her old parents, her aunts, her brothers and sisters and friends in distant places and of the happy bond that has never been broken yet owing to her own “extravagance” in stamps and time.

“Time you put up new wallpaper in your parlor,” cries Mrs. Thoughtless. “It doesn’t cost much and makes such a difference.” Mrs. Poverty does not feel like telling Mrs. Thoughtless that it is all she can do to get money for real necessities.

“Now, you mustn’t give way. It is selfish, you know. Your dear child is better dead. She was never very strong and she will be far happier in Heaven,” is the only consolation Mrs. “All-For-The-Best” has for a heartbroken mother who never again will hear dancing footsteps, never again feel two loving little arms, never again look into a pair of sweet candid eyes.

“What, you’re never getting married surely! I think at your time of life you should be above such nonsense. The folks will just laugh at you.” In this kindly way does Mrs. Cold Heart welcomed the shy announcement of elderly Miss Lonesome.

“Well, I’ve heard you preach a heap better than you did today,” is the unsympathetic verdict of Mrs. Fault Finder on a sermon by her hardworking, anxious minister.

“Oh, what weeds! You must come and see our garden,” says Mrs. Boastful to poor Mrs. Drudge who has to combine the duties of housekeeper and hired man.

Such are a few glaring examples of the tactless speeches we have all had the misfortune to hear in greater or less degree. Let us try to avoid not only the
substance but even the shadow of this particularly unlovely failing.